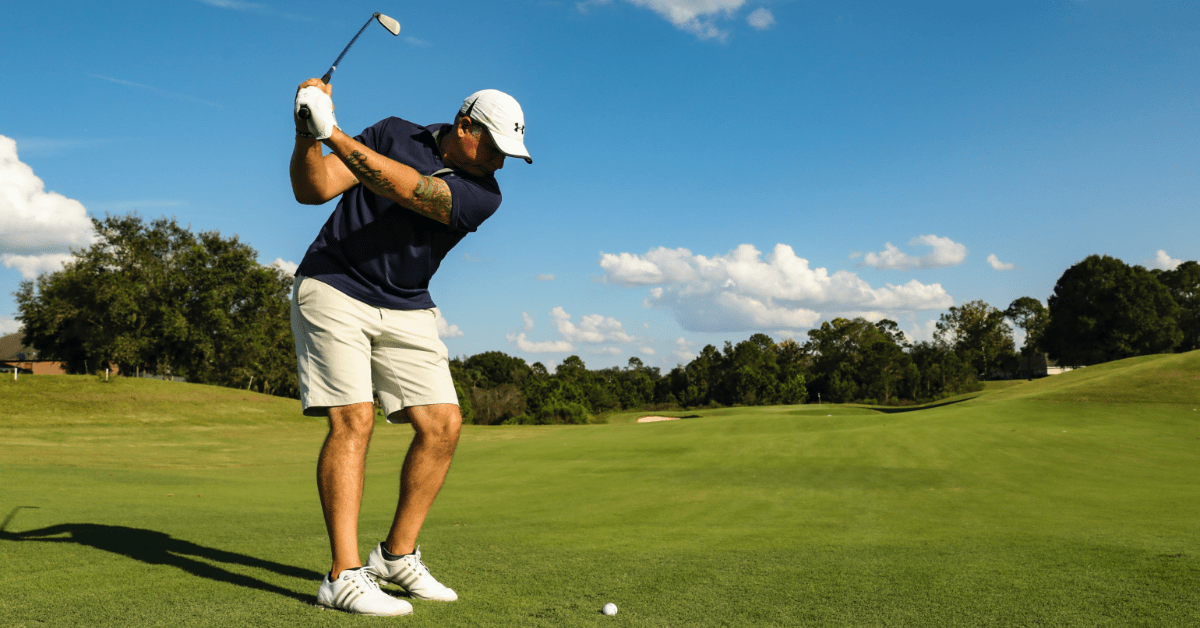 One of the most amazing aspects of the sport of golf is the tremendous diversity of courses across the world.

With approximately 34,000 golf clubs worldwide, the game provides an endless variety of courses to suit all preferences.

Whether coastal, desert, tree-lined, hilly, natural or man-made, golf courses can really grab your imagination. They can inspire people to make huge trips just for the purpose of visiting and playing on them.

Here, we take a tour of the golfing world, looking at 15 courses that should be on everyone’s bucket list.

The sense of history and location you feel on the fairways is unlike anything else in golf.

The game’s greatest players have navigated these links, and it’s an incredible sensation to follow in their footsteps.

The course itself is one-of-a-kind, with its vast double greens and spectacular bunkers.

Teeing off in front of the Ancient Clubhouse, crossing the Shell bunker to the seventh green, hitting off onto the Elysian Fields and over Hell, the notorious Road Hole seventeenth, and the iconic drive back into town on the eighteenth are just a few of the unforgettable moments to enjoy.

Every golf fan should visit the Old Course at least once.

There are several fantastic courses in Spain, but the one that really catches the eye is Valderrama near Sotogrande.

For many years, the course hosted the Volvo Masters, and later, the Andalucia Valderrama Masters. It also held the first Ryder Cup in continental Europe, when Seve captained the victorious team in 1997.

The course is well-known for its difficulty, with narrow tree-lined fairways and firm, quick, sloping putting surfaces.

It was designed by Robert Trent Jones. He ensured it has a classic feel with a focus on technique from beginning to end.

The course at Lofoten Links is located on the isolated Norwegian island of Gimsya. It offers one of the most spectacular golf locations in the world.

In mid-summer it is possible to play golf in Lofoten 24 hours a day.

It was opened for play in 2015. While it may be a difficult place to get to, the effort is definitely worth it once you get there.

The breathtaking scenery, including mountains and pristine beaches, might be overwhelming at first. You’ll soon discover that the course’s excellence matches the mesmerizing Arctic location however.

It’s a well-designed and tough course that deserves to be regarded as the finest in Norway.

Playing Pebble Beach, one of the most renowned golfing locations in the world, has to be one of our bucket list golf courses.

Since its debut in 1919, the California course has hosted six U.S. Open Championships, most recently in 2019 to commemorate the course’s one hundred year anniversary.

There are some fantastic shots to be hit on the way around the course. There are holes running alongside Stillwater Cove and then out onto a peninsula extending out into the Pacific.

One of the most renowned holes is the seventh. This, along with the seventeenth was the location of Tom Watson’s chip-in on his way to winning the U.S. Open in 1982.

The course at La Paz Golf Club in Bolivia joins our list of bucket list golf courses, due to its location.

This is the highest golf course on the earth and one of the most challenging golf courses in the world.

It is also considered to be one of the greatest courses in South America.

The club in La Paz was formed in 1912. The course at its current location was built in the 1940s. Luther Kuntz, an American colleague of the famous Dr Alister MacKenzie, was in charge of the design, which is rather remarkable.

The landscape is breathtaking, with canyons and cliffs to navigate. Two bridges connect to the island tee on the 12th hole.

Kyle Phillips, the architect of the magnificent layout at Kingsbarns on the Fife coast, designed Yas Links on Yas Island in Abu Dhabi. The course draws inspiration from similar British and Irish coastal courses.

The course embodies the rough character of links golf and provides a combination of history and innovation. It features undulating fairways pock-marked with smart bunkering, breathtaking views of the sea, an ever-present breeze, and tough green complexes.

The course is a little different than other courses in the Gulf. With teeing possibilities ranging from 7,450 yards to 5,800 yards, it’s a course that everyone can appreciate.

Cape Kidnappers, designed by renowned course architect Tom Doak, opened in 2004 and has acquired a reputation as one of the most magnificent locations in the world of golf.

The first nine are mainly inland and may not be particularly thrilling, but the excitement level skyrockets after the turn.

It’s an extraordinarily spectacular stretch of golf, with fairways positioned 400 feet above the sea and steep cliffs off several of its sides.

When you combine this with the isolated atmosphere of the course and the degree of hospitality provided, Cape Kidnappers is unquestionably one of those bucket list golf courses.