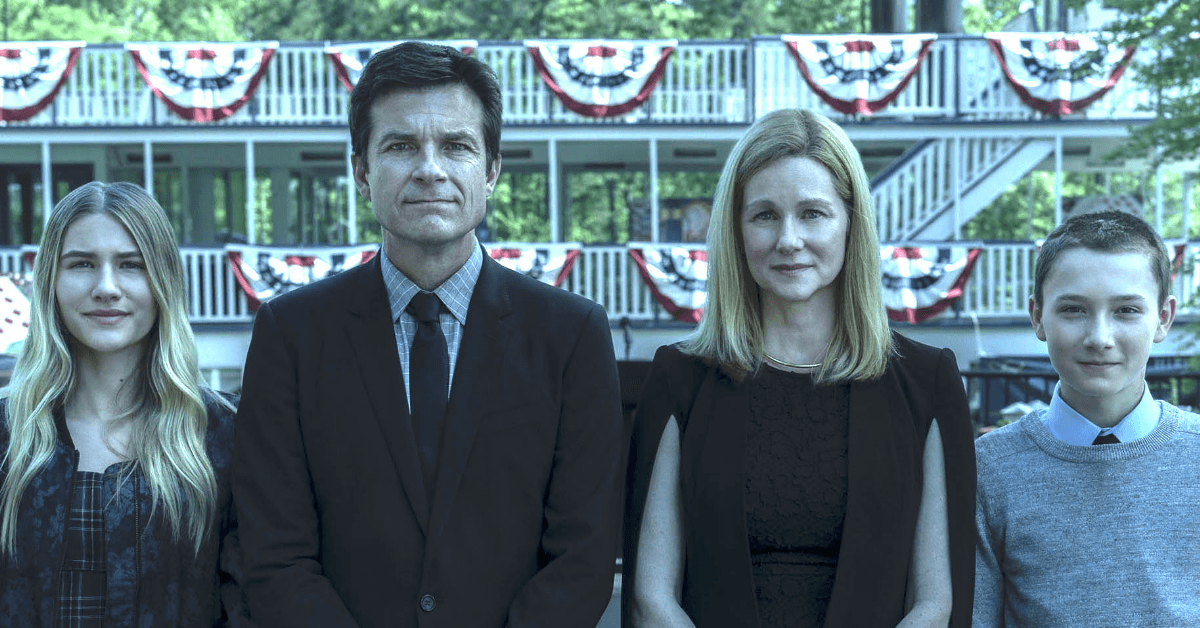 A politician from the Lake of the Ozarks region wants to legalize riverboat gambling on the lake. Riverboat gambling is hugely popular in other US states. Due to lockdown online gambling has also increased in popularity, according to Casinosjungle.com website. This is a direct impact of many casino venues being closed for periods of time.

Rep. Rocky Miller introduced a genuine resolution in the Missouri statehouse. He asked voters to add the Osage River to the list of rivers where casinos are authorized.

Miller said in an interview that he has long believed it was unfair that the state constitution only allowed riverboat gaming on the Missouri and Mississippi rivers.

That has been the case since Missourians decided in 1992 to reintroduce gambling on the state’s two major rivers.

This isn’t the first time he’s mentioned it.

Miller has claimed he consulted on the Netflix program Ozark. A show which follows the Byrde family’s efforts in Osage Beach to launder money for a Mexican drug gang.

The second season focuses on their efforts to establish a riverboat casino on Lake of the Ozarks.

According to Miller, he also informed the show’s creators about the legislation.

He has stated that the concept would be useful in real life as well.

The resolution would not necessarily result in anything happening in his region right away.

It would not go above the limit set by voters in 2008 for casino licenses; all of which are presently in operation.

However, if one becomes available, he believes his location would become a fantastic opportunity to generate some income.

Miller believes it has a possibility of passing the House. But the Senate, which is notoriously unpredictable, is a bigger uncertainty.

He did say, though, that he felt leaving the cap alone would assist with the casino lobby. He also mentioned that demanding a public vote on the topic may be a method to sell the measure.

Miller is not the first person to propose putting casinos on the major rivers.

A similar amendment to legalize floating gaming facilities on Lake Taneycomo in Rockaway Beach was on the ballot in 2004 as a result of an initiative petition.

This concept was met with criticism from Branson business leaders such as Silver Dollar City co-owner Pete Herschend. Herschend expressed worries about the impact a casino might have on Branson’s family-friendly reputation. At the same time as they supported a ban on homosexual marriage, voters rejected the notion.

Marty and Wendy battle in the TV show to secure the necessary number of senate votes to enact the law. They enlisted the aid of a powerful right-wing senator named Wilkes. In reality, according to a 2010 story in the St. Louis-Post Dispatch, there was some fear that if the number of casinos in Illinois expanded, Missouri would suffer as a result of the losses. At the time, there was concern that the state might be compelled to raise the ceiling in order to compete. But, for the time being, Ozark appears to be abiding with Missouri law.

Rockaway Beach hasn’t given up, but efforts to resurrect the concept have thus far been futile.