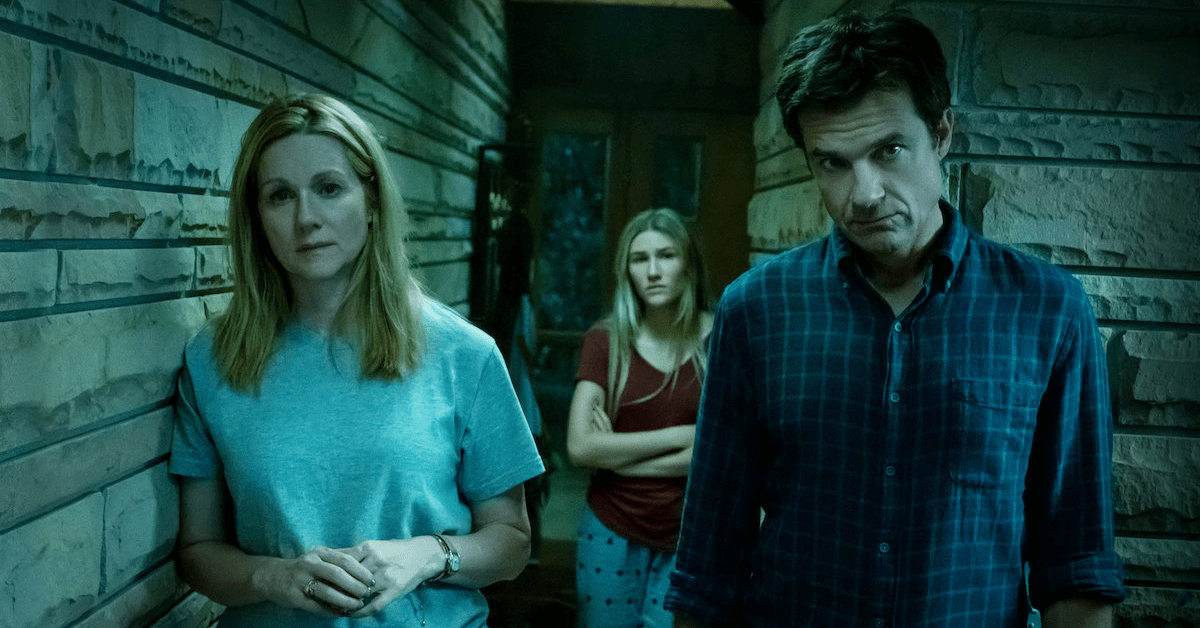 Marty, a financial advisor who launders Mexican drug money, is played by Jason Bateman in Netflix’s thriller The Ozarks. In the first episode he escapes from Chicago. He then relocates his apprehensive family to rural Missouri’s “Redneck Riviera” also known as the Lake of the Ozarks.

It’s a gigantic man-made lake with more waterfront (1,150 miles, to be exact) than California, as Marty finds. Another notable points are that it extends 92 miles from end to end and draws 5 million visitors each year.

The condominiums, resorts, restaurants, and bars are all located on the lake, which really appeals to Midwesterners. Most American lakes do not permit this. But the Lake of the Ozarks is a private reservoir owned by a hydroelectric corporation.

They also enjoy it because summers in Missouri are extremely hot and humid. The Lake’s cold, quiet waters are also particularly appealing. Aside from surfing, you can participate in almost every water sport, including kayaking, rowing, wakeboarding, paddle-boarding, jet-skiing, waterskiing and parasailing. There are also some fairly massive houses to gawk at as you race by in a rented speedboat.

In fact, because the Lake of the Ozarks is so famous, Netflix had to film the majority of the drama in a completely different state; Allatoona and Lanier in Georgia.

However, you will notice a few Lake of the Ozarks sites throughout the show. Here’s where you can locate them…

Marty and his family get their first look of the Lake of the Ozarks from this magnificent viewpoint. It stands roughly 200 feet above the water towards the conclusion of the trailer in the first episode.

One of the lake’s most iconic attractions is Lover’s Leap. This is located on the west shore near the town of Linn Creek. It’s very popular with high school students who come here to smoke and drink. In fact, before they could film here, the Ozark team had to undertake a huge cleanup of all their garbage.

Some believe it was named after an Indian girl who threw herself off the bluff rather than abandon her boyfriend, who subsequently met the same death. Others say this fantastical story was concocted by a local newspaper editor.

Bagnell Dam and The Strip

You can’t visit the Lake of the Ozarks without visiting the massive Bagnell Dam, which started it all. This dam was erected in 1929 to impound the Osage River, producing America’s largest artificial lake at the time. Bagnell Dam is 148 feet tall and is even more remarkable when you consider it took over 20,000 laborers working nine to twelve hours per day to construct it.

You may drive or walk over it (like Marty’s son does in the series), or you can enjoy it from below by taking a boat – Celebration Cruises is docked at one end.

Bagnell Dam Strip is the pulsating heart of the Lake, and it’s delightfully kitsch. Whether you’re looking for a tattoo, sunglasses, or ice cream, this vibrant boulevard of pubs and businesses has it all. Netflix shot a scene at the arcade as well as at Stewarts Restaurant, a no-frills restaurant where you can order an enormous Cinnamon Roll, which is the size of a human head and arrives dripping in icing.

Ozark was written by Missourian Bill Dubuque, who worked in the Lake of the Ozarks during the summers when he was in high school. He worked at Alhonna Resort & Marina, which is located at mile eight (everything is mapped in respect of its distance from the dam).

It’s a family-run establishment directly on the water’s edge, like many of the Lake’s resorts. You don’t have to be a visitor to moor your boat and enjoy a burger and a beverage at the relaxed restaurant though. You won’t see Alhonna on the show but it did inspire the Ozark resort Blue Cat Lodge.

The second major viewpoint in the show is just next to the Blue Heron, an upscale restaurant with panoramic views where you can enjoy a local delicacy: battered, deep-fried lobster. It’s at 180 Blue Heron Hill Lane, just off the Horseshoe Bend Parkway, not far from the Strip.

To get there, avoid the righthand turnoff to the restaurant and instead take the lefthand one – the one with the “Dead End” sign. A short stroll will lead you to a panoramic sight all to yourself, but be cautious: there are no rails and it’s a long way down.

Finally, keep an eye out for The Glory Hole, which can be found at 77 Mockingbird Beach Drive in Camdenton. Be forewarned though, this is no hipster bar. Normally, you go to a pub and tell the bartender your issues; there, the bartender tells you her problems, a local explained.